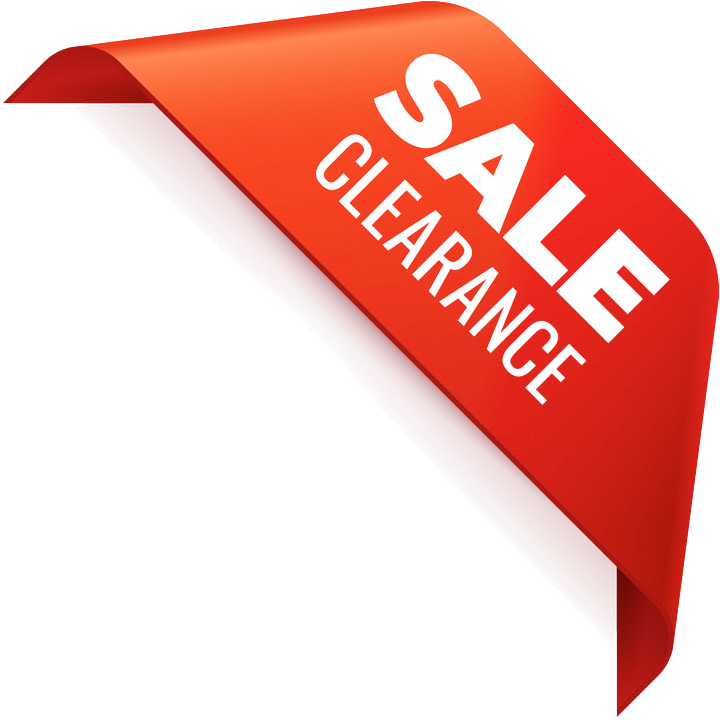 Sorry, this item is no longer available