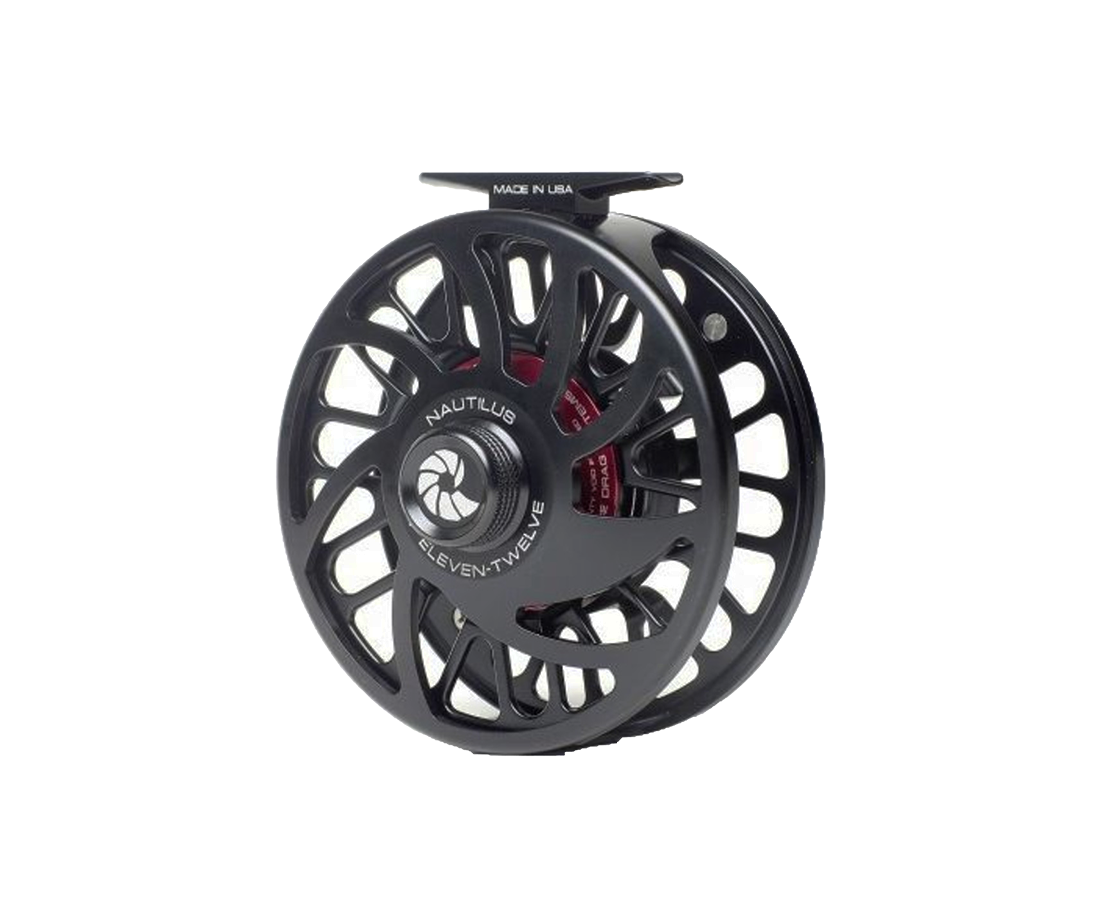 Since Nautilus first began making reels, we’ve given great attention to the Spey/two-handed segment of this sport. Over time, we have gathered a huge following in this niche fly fishing market, and we are constantly listening to what is coming and going and adapting our reels to meet the needs of these anglers.

The Nautilus NV Spey reels have been designed to maximize the effectiveness of thin running lines, and we feature the popular Giga arbor design for lightning fast line pick up and minimal line memory – critical components of distance casting.

These spools have been named to reflect the recommended range of grain weights for line heads, starting at the lowest recommended to the biggest line that will comfortably fit with at least 150 yards of 30 lb. backing.

Whether Spey or overhead casting a two handed rod, the reel requirements remain the same: large capacity to fit a modest amount of backing under these biggest of lines, and just enough weight to balance a 12 to 15 foot two-handed rod. The Nautilus NV Spey reels was specifically built to address the needs of Spey casters and two-handers. Ideal backing capacity and added weight for a perfectly balanced outfit.