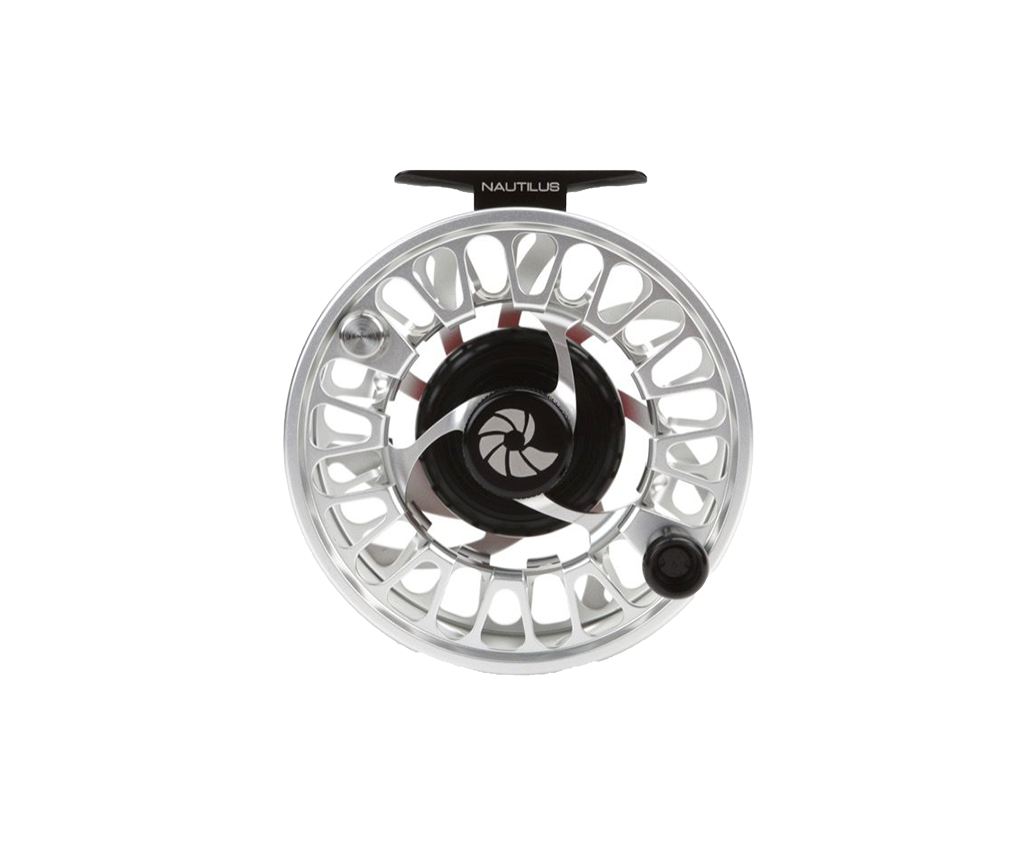 Nothing compares. Drag, design and performance make the NV-G the ultimate fly reel.

The NV-G series are built on the tried, tested and trusted NV 5/6 through NV Monster frames, and they feature the patented and award-winning NV CCF Disc Braking System.

The G-Spool design transforms your NV reels into uber-arbor fly reels that pick up line faster than any other comparable reel in the market. The G-Spool (Giga Spool) design reduces the reel weight significantly and generates less line coiling and much faster line retrieval (up to 15 inches per turn on the G-10!).

The unique CNC machining on these reels gives the impression that the backing is floating above the arbor, creating significant air space under the backing, which promotes faster backing drying. Wet backing is the leading cause of corrosion in fly reels, and the G-Spool design dries 14 times faster than traditional designs.

Monster. Do we need to say more? Yes: The most heard comment from guides testing this reel was: “No questions asked. Usually customers will ask questions and why this and that, but with the G-10 the customer looks at it once and says “I am buying one of these when we get back to shore.” They immediately see the benefits.” The G-10 makes heads turn: Biggest 10 weight on the market, lighter than anything comparable, superb proven drag system, striking looks and almost 15” of line pick up per turn of the handle. Can’t beat that!